CBD oil and Weight Loss: Is it A Metabolism Booster Too?

In today’s world, people are more aware of what they’re putting on their plates, and they care a lot more about their exercise regimen.  The myth of a quick fix in the form of a fat-burning pill has long been debunked.  Well, it’s no wonder that people are put off by artificial stimulants given their list of potentially harmful side effects.  Thus, you might want to look at the relationship between CBD oil and weight loss.

Many folks have started to look for natural alternatives to boost their metabolism and lose their extra weight as a result.  Surprising as it is, it turns out that cannabis, especially CBD, is actually capable of such great things.

Yes, we know, weight loss and cannabis use don’t usually go together in one sentence.  In fact, people associate the plant with unstoppable food cravings that may lead to gaining excess weight.

But these effects are linked mostly to THC, the psychoactive compound of the cannabis plant.

CBD and THC: Ying and yang This metaphor explains exactly how CBD and THC influence one another. As we mentioned, although both these compounds are found in the same plant, they have opposite effects on your body and mind.

But what’s the difference when it comes to CBD oil and weight loss?  How can cannabidiol change the way we perceive the use of cannabis in our diets?

It all boils down to how CBD and THC work with certain receptors in the brain and body.  THC stimulates CB1 receptors, which are largely located in the brain.  THC binds directly to those receptors and mimics the molecular structure of anandamide.

Anandamide is an endocannabinoid that stimulates appetite when produced.  So there you have it.  The increase of THC levels in the body results in the sensation of overpowering hunger.

CBD, on the other hand, is a little more complex.  While it stimulates CB2 receptors – these receptors are found throughout the entire body and immune system – it also inhibits CB1 receptors by blocking the areas where THC wants to target.

Is Weight Loss With CBD Possible? Cannabidiol (CBD), on the other hand, seems to mitigate the effects of its mind-altering THC ‘brother’.  This applies to the anxiety-driven behavior induced by too much THC, as well as the cravings for comfort food.

Moreover, many scientific studies have linked the association between weight loss and the use of CBD oil.  And as confusing as it may be, the effects of CBD on weight loss are not limited to the suppression of appetite, but they can also lower  BMI and reduce your waistline. The fat browning mechanism is a result of the interaction of CBD with the human endocannabinoid system (ECS).  The moment CBD enters your body, it binds to certain receptors in the ECS.  This, in turn, triggers certain reactions in the body and brain.

The endocannabinoid system regulates a wide range of bodily functions, not to mention that it supports the work of the nervous and immune systems.  Simply put, it maintains homeostasis or balance in the body.  Given this, any disturbance in the ECS may trigger inflammation, neurological disorders, and also issues with metabolism.

Yes, it is absolutely certain. The endocannabinoid system can impact your metabolism, as well as blood sugar levels, and much more.

But this isn’t the only way CBD and weight loss are good friends. 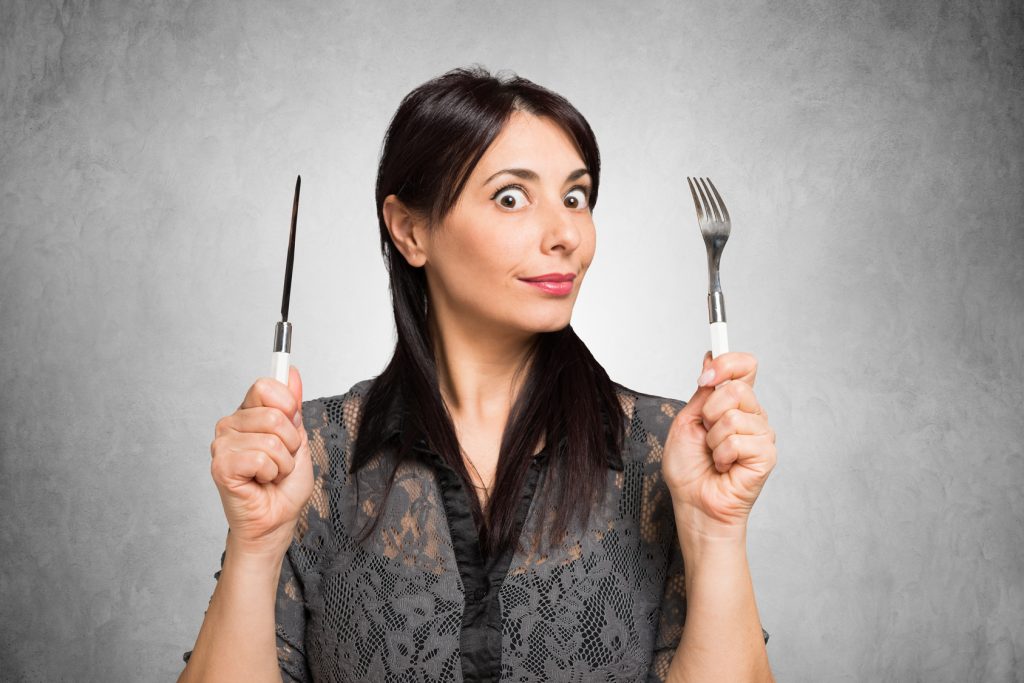 According to studies by the Scientific Journal of Molecular and Cellular Biochemistry, CBD can act as an effective appetite suppressant.

Due to the interaction of CBD with a region of the brain called the hypothalamus, the cannabinoid regulates the amount of two different hormones:  leptin and ghrelin.

Grehlin is what makes your brain tell the body that you’re hungry, whereas leptin creates the feeling of satiety.  This means that when leptin levels are high, you don’t feel the urge to eat.

What we know so far is that the release of ghrelin is stimulated by the increased activity of CB1 receptors.  As it turns out, cannabidiol is a natural, and an incredibly effective, CB1 blocker.

According to animal studies on rats, the subjects that were given CBD consumed much less food than the control group, and CBD has been proven to increase leptin levels.

Several preclinical human studies confirmed those findings, but we still need more in-depth research into this area to officially acknowledge CBD as a natural fat burner. When the sugar levels in your body are high, this will – sooner or later – result in resistance to insulin.  In other words, the cells won’t respond to the insulin hormone which supports the transportation of glucose.

As your body doesn’t transform the glucose into energy, the body starts storing the sugar as excess fat.  High blood sugar levels are linked to the development of diabetes and obesity issues, two of the most prevalent modern diseases of our times.

As you can see, there’s already a couple of aspects which CBD oil and weight loss share in common.  And we still don’t know what the future brings.

To conclude, CBD oil may help you boost your metabolism in several ways. To begin with, it triggers the “fat browning” effect, which makes you burn more calories.  Furthermore, CBD oil can regulate your blood sugar levels and prevent insulin resistance.  On top of that, cannabidiol is a natural appetite suppressant.  This means that you’re not going to feel as hungry throughout the day as you would without CBD.

Additionally,  the sports community has become more open to cannabidiol now.   Athletes and their trainers use CBD not only as a metabolism booster but also as a pre-workout supplement for enhanced performance.

Ready to burn some fat with CBD?